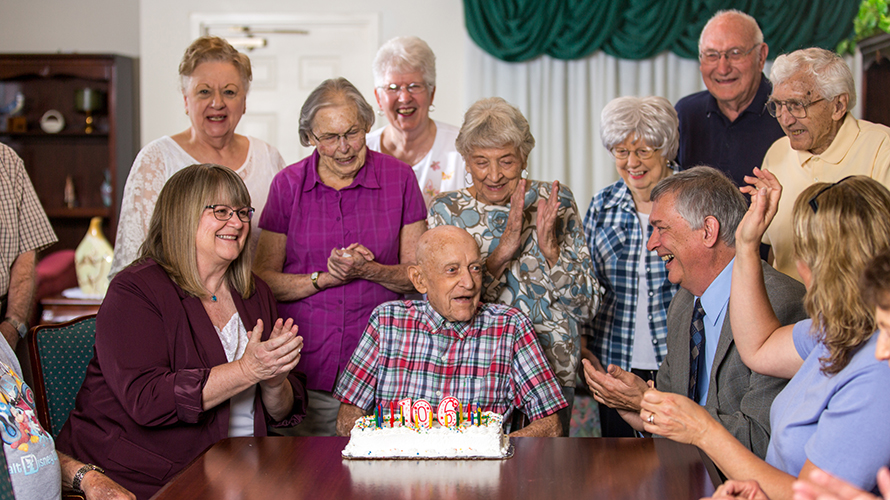 The initiative is supported by funds from the College of Human Sciences.